Contradiction in the Life of an Adoptee

If there is one thing that most, if not all, adoptees can relate and attest to, I think it is the constant presence of contradiction. Our lives are made up of this, but also that, usually on opposite sides. Living in this contradiction is challenging. Challenging to feel comfortable with and challenging to move past (if that is even possible). 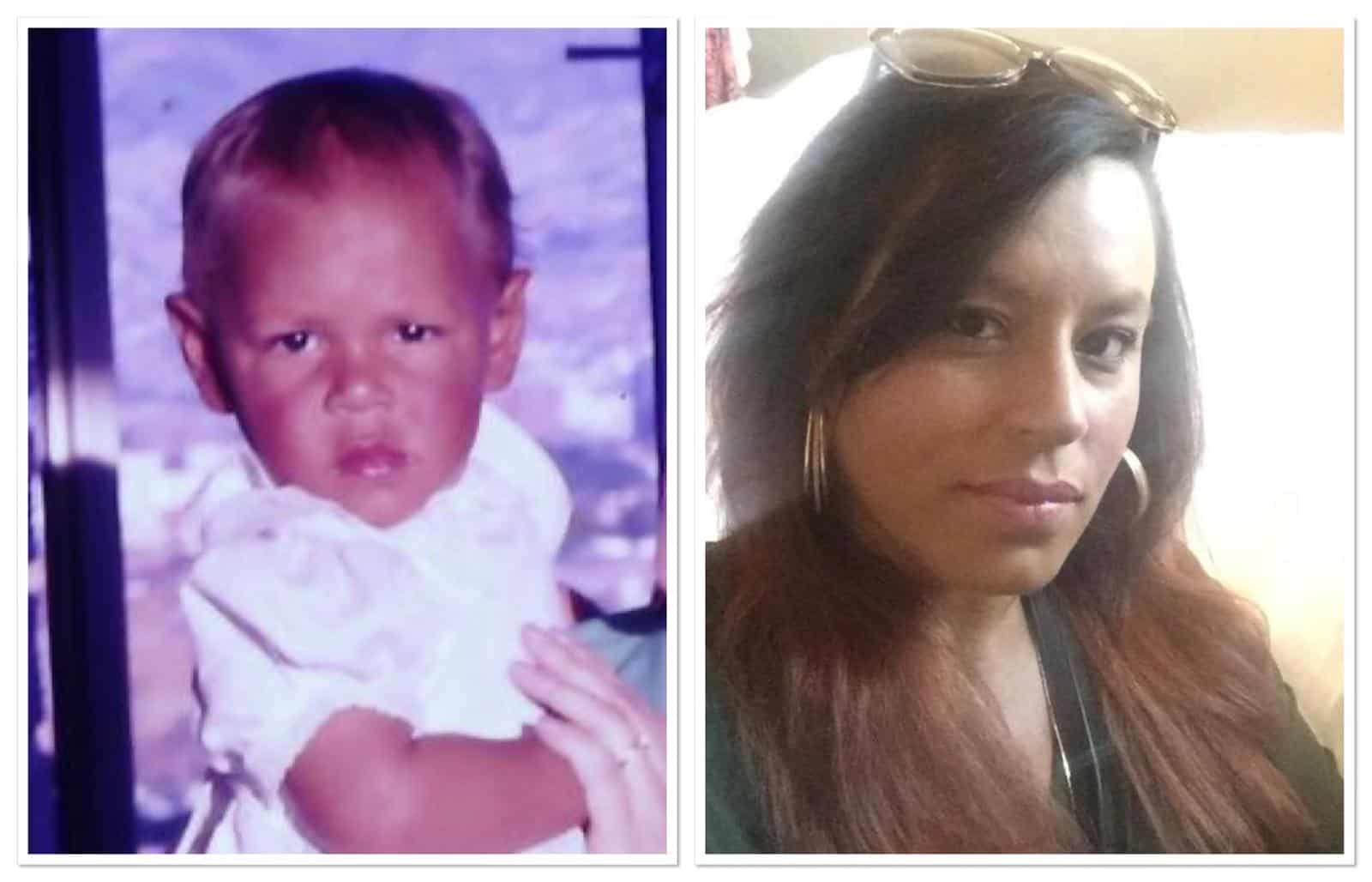 I grew up not fully knowing my adoption story. My parents would have been willing to share any little information they had if I would have wanted to know, but I didn’t. I was better off not knowing, it was all in the past anyway, as far as I was concerned. I would tell anyone who asked that I felt just fine about being adopted, that I was grateful that my parents had been able to make it so normal, and that I was an example of an adoption success story. What I meant by success story was that adoption, as far as I could tell, did not affect me negatively in any way. It was just a fact. I was adopted. Nothing more, nothing less. And I had no interest in doing a DNA test to find out anything more.

With the introduction of DNA testing to the general market, my husband would ask me if I wanted to do it, but my answer was always no. While I did want to visit Colombia to get to know the culture, the people and the country in general, I was not interested in searching for anyone potentially related to me. In my eyes, at the time, the woman who had given birth to me was more a concept than an actual person, and I certainly did not think of her as a mother to me.

I had a brother who I got along with pretty well (until early teenage years). I loved the house we lived in, the backyard I played in, the school I went to and the free-time I had playing with my friends. I never thought of Colombia as my home country, I never thought of myself as having another family, let alone a biological one. I did not feel abandoned. I did not have a negative outlook on myself or my life in relation to having been adopted, whatsoever. I could go on and on about how great my life as an adoptee was, and how little I thought being adopted had affected me, and how proud I felt of being adopted, and it was all true. Every word. In the moment.

I can remember things changing in regards to how I looked at my family and my part in it when I was around 9 years old. As my view changed, new feelings emerged, that I had a hard time making sense of. Even in this positive adoptee life of mine, I realized there was an underlying feeling of guilt that contradicted these feelings of pride.  Feelings of guilt in a way that a child should not have to feel. I started questioning my relationships. I felt disconnected from the only family I had, which made me think something was wrong with me. Knowing that there were biological family relatives of mine out there somewhere, who I did not know, had no memory of or would probably never know, made me feel like something was missing. But I wouldn’t allow myself to go there. I had a good home and to somehow shatter my parents dream of a “happy family” was more than I could handle.

I could not wrap my head around where all those mixed emotions came from, so I stuffed them away. I kept quiet. I kept it to myself. Buried deep. In doing so, I hid part of myself.

Now, as a grown woman with a new insight into my own experience, I recognize that the “everything is beautiful” part of my story was indeed a defense mechanism, protecting me from the underlying trauma of having been separated from my first mother, from my culture, language, and place of birth. I didn’t even realize until recently, the amount of denial I was living within my life. I had re-defined my own reality and perceptions to protect myself from disappointment, feelings of rejection and abandonment and all the other contradicting feelings I was experiencing…

The feelings of contradiction that I struggled with would not have been such a problem had they been accepted, acknowledged and validated. It is a big part of who we are, as adoptees. By feeling the need to shut our feelings out, to hide them or to keep them to ourselves, or to think we need to protect the feelings of those around us, is not a healthy way to live. We need to be able to explore these feelings in a healthy way in order to come to terms and work through them. In order to do so, especially as children, we need the support of the people around us, mainly our (adoptive) parents.

Ironically enough, by not trying to be the “perfect family,” the family with strong bonds, the family that did things together and the family who enjoyed each other’s company, I think my life as an adoptee might have had a chance at lessening the contradictions and expectations, to replace them with peace of mind and understanding, for myself, my brother and for my adoptive parents.

It all comes down to information and support for everyone involved in the adoption triad.

I now have children of my own and have experienced, for the first time, what it is like to have biological relatives. As such, curiosity about my own background started growing in me. I have since done a DNA-test, connected with a few distant cousins and embarked on a healing journey.

Today, I am committed to speaking my truth and spreading information that helps to raise the adoptee’s voice. I do not oppose adoption per se but advocate family preservation. What I do wish to see happen, and I share this view with many of my fellow adoptees, is for people to be open to our side of the story. Especially prospective adoptive parents. What we have to say is not all good but embracing the full truth of what we have to share about our experiences and our lives is helpful in understanding an adopted child, and being able to be the parent that child needs.

Amanda M. is an English translator. She is married and has two daughters. She is also a strong advocate for family preservation and is working to raise adoptee’s voices through her blog This Adoptee Life, where she shares her own story, and invites other adoptees to share their own.