“Finding what one is looking for may not be entirely pleasant. We may not like what we find or see very much, so we have to be prepared”. My therapist said that to me about 6 or 7 years ago, and I’ve never forgot it.

Although it was not a constant topic in our sessions, every now and then we talked about me being an adoptee. I would tell her that unlike many in my situation, I had no intention of knowing or seeking out my first parents.

And, coincidentally, I never felt like I was missing something or incomplete because I didn’t have my first parents. I don’t think I ever cried about that situation. Nor did I ever believed that someone ‘on the other side’ was looking for me. And even though, relationships in my family are a bit distant, I never felt that I had another family (biological), far from it.

It was like that, until recently, when there was a click, or maybe several at the same time.

As I approached the age of 40, I had a stable job and a stable relationship. We moved into what would become our own home… when, suddenly I thought: ‘Well, now that I’ve put all this together, I’m ready’.

I did not feel this new period with the pain of ‘abandonment’, but as a claim, a right to the identity I owed to myself.

It was in this way that I activated the search that I had never done before. 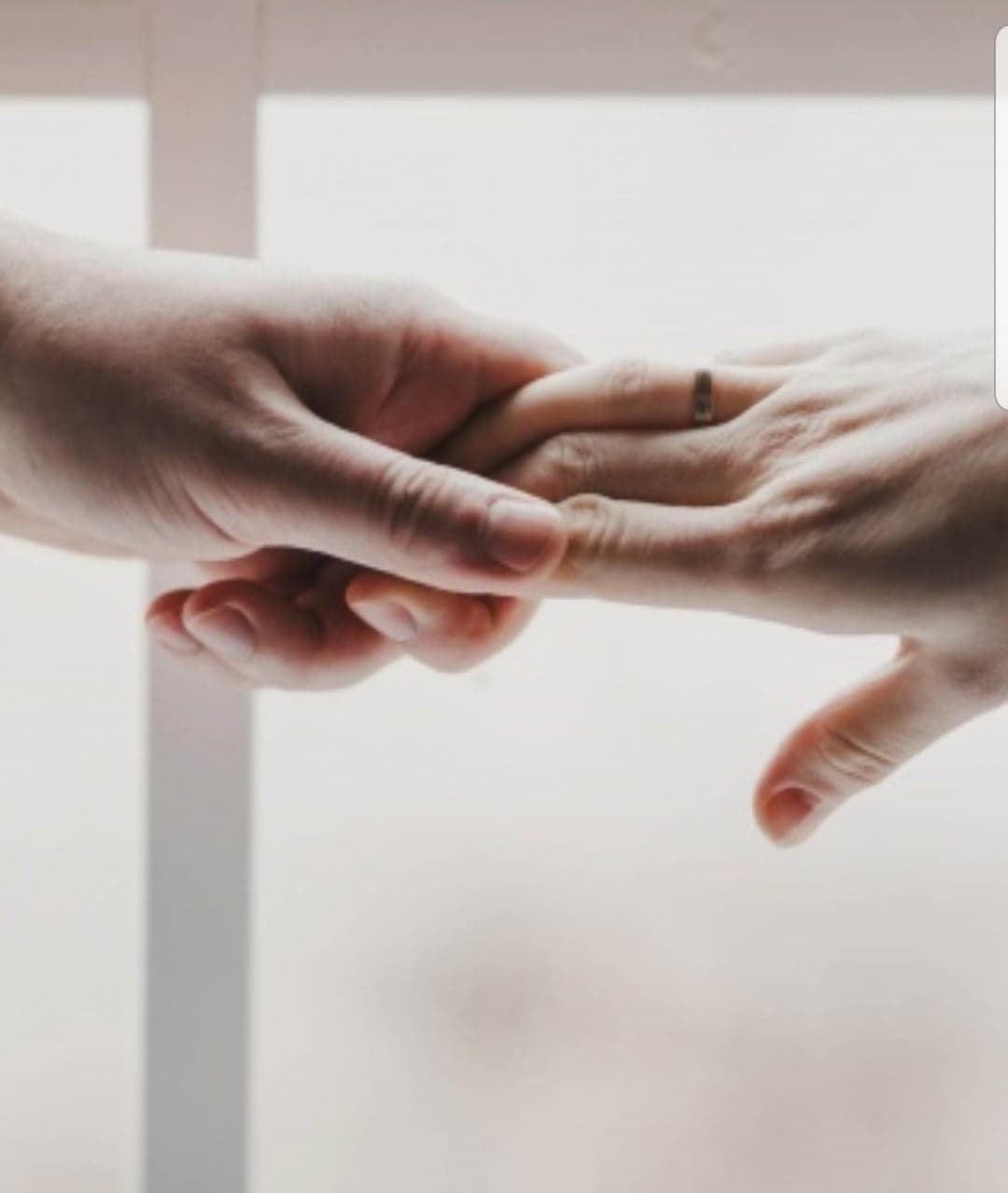 Once I was determined, it was all quite easy. I asked my best friend, who still lives in the same little rural village from our childhood, to ‘throw out some lines’ in a very discreet way, because fortunately, my parents are still alive.

Meanwhile, my parents came to visit me, so I told them what I had never dared to tell them before: I told them, that I knew I was an adoptee since I was 10 years old, because I once heard them talk about the subject.

The conversation I had with them gave me a gigantic relief and, at the same time, gave me the certainty that they had not told me ‘everything’. They said they knew nothing about my first parents and I accepted their answers, even though I knew from the first moment that they were not telling me the real truth.

They did tell me all the medical treatments, the hardships and even the scams they suffered while trying to get pregnant, which moved me to tears. Such noble people, full of goodness, and unable to procreate. How unfair life can sometimes be.

Luckily, and despite their half-truths, it didn’t take long for me to get some news. My best friend gave me the name and surname of my first mother, and even told me that there are relatives of her, living in what used to be my town.

The next summer, during my vacations, I went to the city where this woman lived. I had some indication of the neighborhood and street where she lived. I knocked on doors and walked around the area but couldn’t find her. That same day I looked for her on Facebook and I wrote to her. To my surprise she answered after a few minutes and agreed to give me her phone number.
I called her and after the usual ‘hello’ I asked, in a very confident manner: “Do you know who I am?”. “Of course I know who you are”, the woman replied, with a mature voice and with such confidence and calm that the following words made me stutter.

The phone conversation lasted 2 or 3 minutes; enough for me to thank her several times for giving me up for adoption. She told me that she got pregnant at 16, and that her parents rejected her as well as the man who got her pregnant. Desperate, she left her town and went to the city. There, a doctor told her that because of her advanced pregnancy, about 4 months, the option was to give the baby up for adoption.

A few weeks later, a couple, interested in adopting a baby, showed up.

Finally, she told me that her life went on. She had two more children, who are now adults and who do not know about this story I am telling.

We agreed to meet the next day but that never happened.

After our phone conversation she sent me a message canceling our meeting and explaining that the situation had been very moving. She ‘had dropped the chip’. I could understand her perfectly, although later on, I got quite angry when I discovered that after the cancellation she had blocked me on social networks and on the phone; a clear sign that she did not want to have any more contact with me.

The fact, of not allowing me to see her face to face, but being able to meet her on the phone and seeing her family on social networks, allowed me to corroborate how lucky I was to be given up for adoption to my parents, who are wonderful people.

This is the first time I’ve written and made my experience public. But I often read other stories. They are usually very similar in terms of the mechanics of adoption: they basically happened in the 1970s and 1980s. We were registered as biological children and therefore there is little data on paper about the matter. The only thing left is to get testimonies from family members or friends of the family who can give us some information.

I am convinced that, in self-defense, those of us who were adopted must look at all the possible options as part of our origins. One of them is that our story began with a pregnant woman who – for different reasons and circumstances – finds that giving up her baby for adoption is the best option for the child and then for her, to be able to move on with her life. It is also a concrete possibility that the person we are looking for may not have the same interest we do, in getting to know us, and getting to know our lives. In no way am I making a judgment of any value. It is not the purpose of these lines. It is simply a description based on real, very real facts.

It is probable, that in many cases, not knowing about our ancestors gives us a permanent feeling of insecurity, as if not knowing where we come from, prevents us from being able to determine where we are going to.

But we can also think of ourselves as the first link in the chain, as the machine in the train that always pushes forward. We can feel the enormous possibility of starting a new lineage and thank life and those who helped us to be who we are. And be grateful to life, which always, always allows us to reinvent ourselves and move forward.

Flavio is a Social Communicator and

currently lives in the Province of Córdoba.