“Grief is like the ocean; it comes on waves ebbing and flowing. Sometimes the water is calm, and sometimes it is overwhelming. All we can do is learn to swim.” 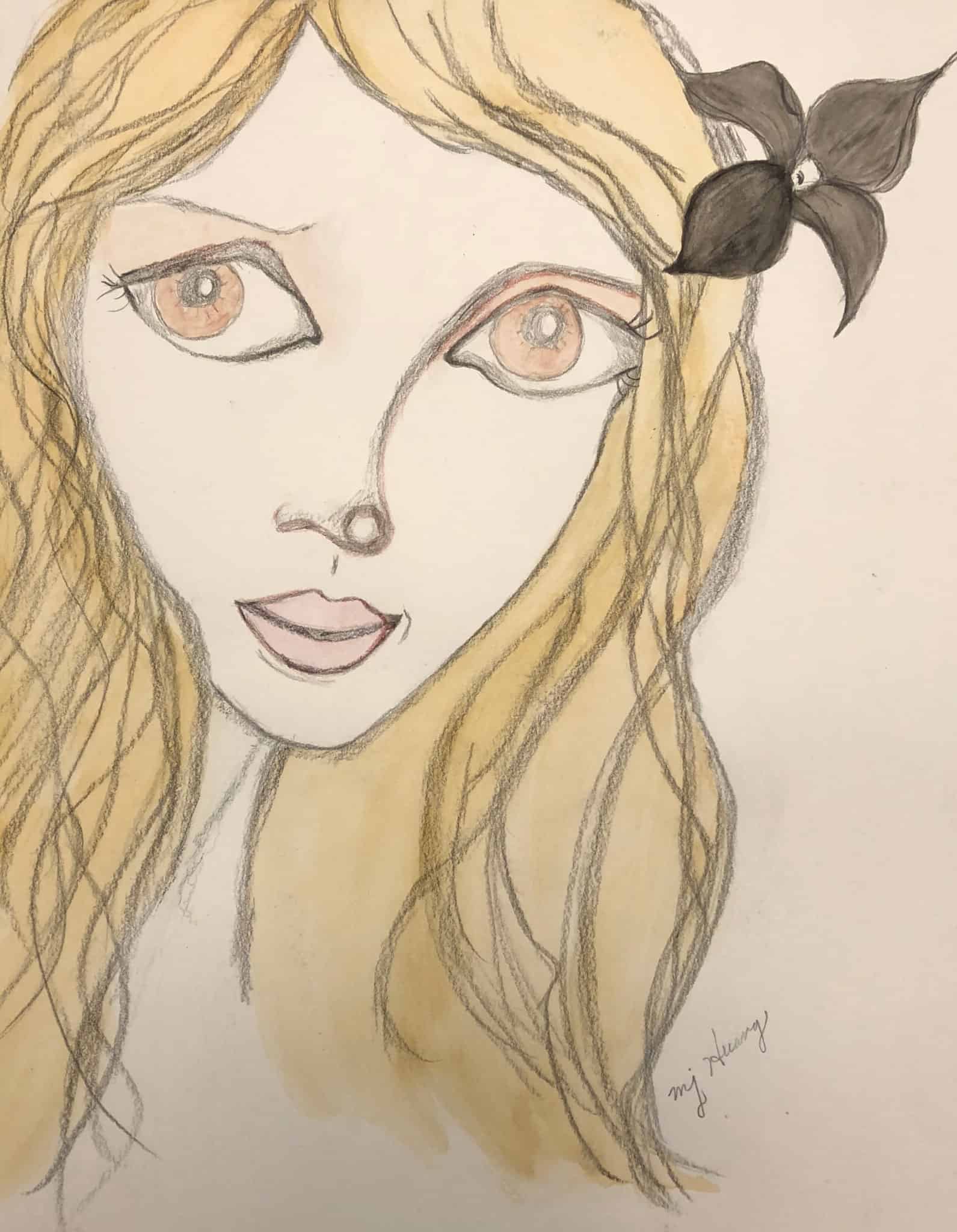 I love the quote above about grief. There are times when I feel as though the waves are calm, and life is pretty good. There are other times when the waves of grief are overwhelming. It’s during the overwhelming times that I feel stuck, as though I’m trudging through molasses. I want nothing more than to retreat to the couch to watch Netflix. Maybe with a large bowl of popcorn.

I listened recently to one of my favorite podcasts (The Creative Superheroes) with guest, Francis Weller, who spoke of the wild edge of sorrow. When we think of grief or sorrow, it’s typically related to someone or something we’ve lost. However, Weller says that the energies of sorrow are constantly around us. For example, the sorrows of the world bombard us daily. Just turn on the news. Other sources of sorrow come from personal losses to our own integrity, our own sense of worth and value. These sorrows have a corrosive quality that eats away at our dignity over time

n I listened to Weller’s broader explanation of sorrow, I thought immediately of all the sorrows that adoptees carry. We did not have a choice in our adoption. We lost our voice as other’s made decisions about our lives for us. Then we were expected to assimilate and integrate into our adoptive families and the predominant culture. All ties to our biological family, if adopted internationally, were severed. At the point of adoption, we lost our cultural identity and roots. Weller stated that every time we cleave off parts of who we are, it’s a loss to our wholeness. This is a profound source of grief. But we can’t grieve these parts of us because we typically hold them with judgment, shame, and contempt. Many adoptees struggle with feelings of shame and fears of being judged. We’re often expected to be grateful, and any feelings of anger or ingratitude are quickly dismissed. These untouched, unredeemed pieces of soul life get pushed off into the outer edges of consciousness, a wasteland, unresolved. There they languish, untouched, uncared for, unwitnessed, yet sources of deep loss

t wasn’t until I entered graduate school in 2013 to become a social worker, that I emerged from the “fog” and began digging deep into my own personal wasteland. I’ve sought from adoption loss and trauma with intention ever since. I’m in a place of healing, yet I feel as though I’m always on the edge of sorrow, partly due to the work I chose to be in. Art has become not only a tool for of but a means of self-expression and exploration.

The waves in our lives ebb and flow. It’s guaranteed. Art meets me where I’m at every time in the most unconditional, nonjudgmental way. I have grown to love and trust her.

MJ is a transracial adoptive daughter, writer, pianist artist. She writes a blog where she shares her works of art: Artful Adoptee.